Got To Keep Moving On (Ski Oakenfull Remix)

I've contributed two tracks to Bluey's second solo album 'Life between the notes' which is due out soon on Dome Records (UK and the world), Shanachie (USA), P-Vine (Japan). The track titles are "Hold On" and "I'm Only Here To Remind You". You can find out more from the Dome website here: http://www.domerecords.co.uk/latest-releases/bluey-life-between-the-notes/
Check out a preview of the track 'Hold On' (which is going to be a single) below!

Here's an interview I did recently for Point Blank. There's loads of exciting stuff happening at PB in 2015.. check back for more details! 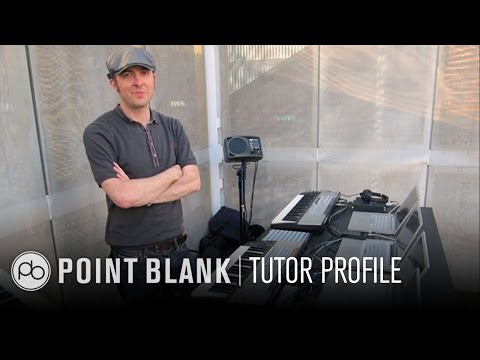 I'll be sitting on a panel discussion at this event curated by Nick Luscombe (Radio 3 Late Junction). Here are the details:

Following our sold out launch in March, Bankside Social returns on the evening of Tuesday November 18th 2014 at Topolski Gallery & Bar, located in the railway arches two minutes' walk from Waterloo, en route from the station to the South Bank.

As with our first Bankside Social, the lineup for our second outing has come together (and continues to evolve) serendipitously. Which is a fancy way of saying that we follow our noses. This time we're been delving further into the burgeoning electro-acoustic music scene and some of the exciting new artists, performers and even instruments that are emerging around it.

Riz Maslen aka Neotropic, has been described as one of the most prominent women composers working in experimental electronic music. In addition to her warm electronic programming, her output embraces folk, psychedelic pop and an interest in the darker side of experimental film & photography.
Listen here: http://neotropic.net/

Naomi Kashiwagi is an award-winning artist based in Manchester and has shown work across the UK and internationally. Kashiwagi produces works on paper, installations, performances and sound works that draw upon her cultural heritage, an intrinsic fusion of two cultures, English and Japanese.
See here: http://www.naomikashiwagi.co.uk/

After searching around unsuccessfully for a template to print labels for my 1/4" Jack Neutrik patchbay, I decided to make one myself.
It's an Excel file and is attached to this post. The patchbay model is here:
http://www.studiospares.com/patchbays/neutrik-48-way-jack-patchbay/invt/...
Enjoy!

The Return of Galliano at House of St. Barnabas

Some pictures from the Galliano gig at the House of St. Barnabas on Tuesday 3rd December 2013
Read a great article here: http://ancienttofuture.com/2013/12/11/the-return-of-galliano/
And there are some more photos of the night here: http://www.flickr.com/photos/alalchan/sets/72157638336880443/

Ski has recently remixed the second single from Bluey's solo album 'Leap of Faith' which was released on 25 October 2013 on Dôme Records
It's available on iTunes Stores here:

There are 12 exclusively signed copies of my 2000 release 'Fifths' up for grabs.

I will post out a copy to the first twelve entrants who can answer the following question:

What was the name of the album 'Fifths' was featured on?

Please use the contact form on this website to submit your correct answer using 'FIFTHS COMPETITION' in the title and don't forget to include your name and address.

Competition is currently open and will end on 1st December 2013.

You can check the video for this track below:

You can see some more pictures of this CD here:
https://www.skioakenfull.com/gallery_album/fifths_cd_single_competition 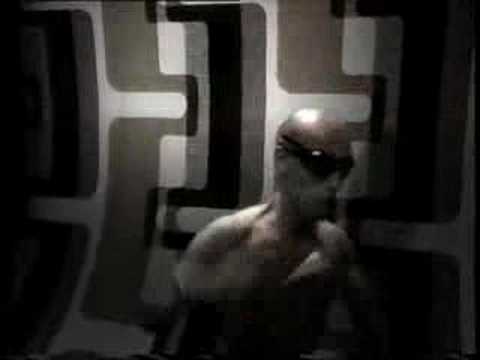 There are 12 exclusively signed copies of my 2000 release 'Fifths' up for grabs.
I will send out a copy to the first twelve entrants who can tell me the name of the album 'Fifths' is from.
Competition is currently still open and started on 29th September 2013.
Here is the tracklist:

You can check the video for this track here:
https://www.youtube.com/watch?v=yX3XPtQM5wY