There are currently 0 users and 3 guests online.

Caribou - Can't Do Without You Deconstruction in Ableton Live 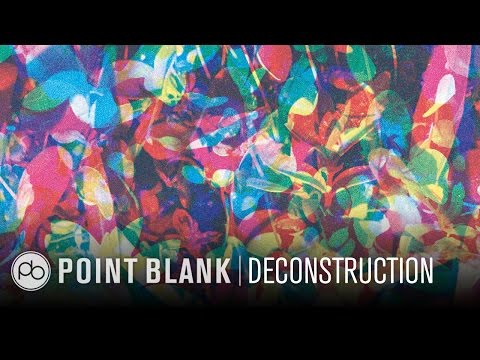 After a brief summer break, Friday Forum is back with another deconstruction from PB's very own half-man half-keyboard and Electronic Music Composition (EMC) course. This time, we're tackling one of the songs of the summer - Caribou's Can't Do Without You. 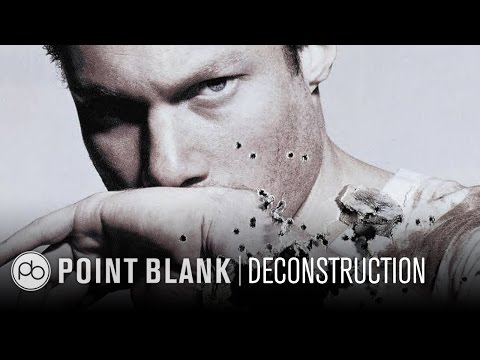 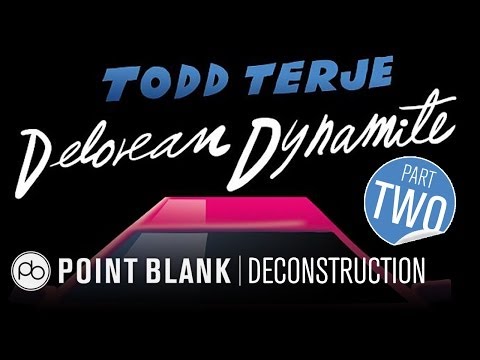 In part 2 of this deconstruction, EMC course developer Ski Oakenfull looks at how the bass line and synth sounds were made using Ableton Live 9's Analog synth. 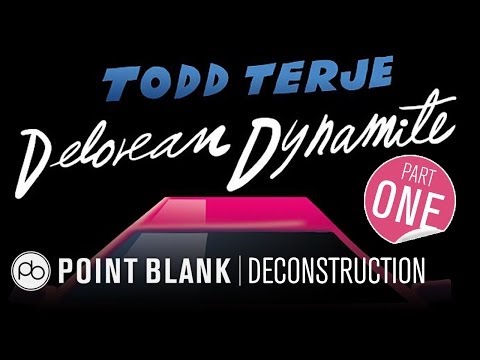 How to Sing: Pharrell Williams - Happy 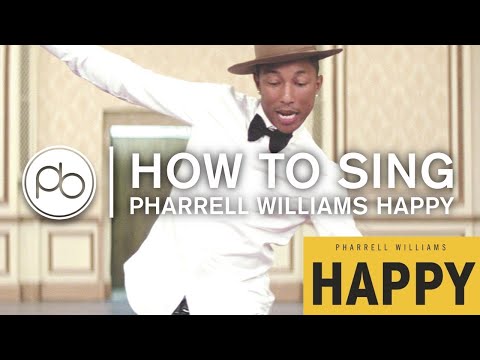 Course tutors Ski Oakenfull and Phil Ramacon explain how to sing the harmonies in Pharrell's Happy. 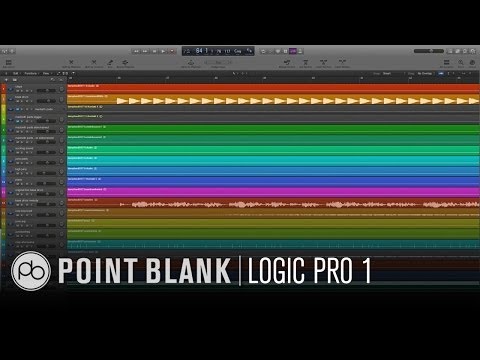 Ski is currently putting the finishing touches to Logic Pro 2: Advanced Production which launches in February. You can check it out here:
http://tinyurl.com/qjhfnpn

Making music with an iPad 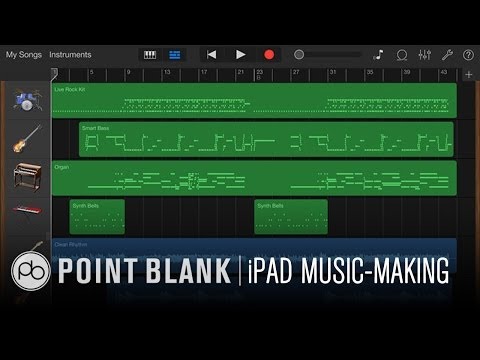 In his latest video Ski introduces you to iPad music-making using Garageband 2.0 and an iPad Mini

The Return of Galliano at House of St. Barnabas

Some pictures from the Galliano gig at the House of St. Barnabas on Tuesday 3rd December 2013
Read a great article here: http://ancienttofuture.com/2013/12/11/the-return-of-galliano/
And there are some more photos of the night here: http://www.flickr.com/photos/alalchan/sets/72157638336880443/

Galliano live at The Culture Series with Gilles Peterson

Tuesday 3rd December brings a night of music curated by Gilles Peterson, the founder of Worldwide Festival and Brownswood Recordings.
Our journey into music and discovery will come courtesy of Galliano, Gilles' very first signing to his Acid Jazz record label, who last performed in 1996, alongside the amazing Denai Moore, ahead of her UK tour, and the enigmatic Reginald Omas Mamode IV.

Ski has recently remixed the second single from Bluey's solo album 'Leap of Faith' which was released on 25 October 2013 on Dôme Records
It's available on iTunes Stores here: