There are currently 0 users and 5 guests online.

Welcome to my first radio show!

Inspired by two podcasts which accompany my walk to work every morning, namely The Adam Buxton Podcast and Song Exploder, I've decided to make my own radio show.

One day at the start of summer 2016, a flyer was thrust into my hand by a mother of a friend of my 5 year old daughter (probably too much information). It was advertising a lecture on the legendary Haruomi Hosono at Goldsmiths by her husband Tomo. For those that don't know, Hosono was the founding member of one of my all time favourite Japanese bands, Yellow Magic Orchestra. Cut a long story short, I went along to it, loved it and was inspired to recreate the lecture as a radio show.

I enjoyed making it so much that I'd like to keep going (which is why I've tentatively added the '#1'). I just need to convince people to make a playlist of their favourite artist and chat about them for an hour. Please let me know if you're interested in taking part!

I'd like to thank Tomo san for being so accommodating, and also letting me use his amazing drawing of Hosono for the artwork.

Here's a list of the tracks we played. I hope you enjoy them and manage to learn something about Haruomi Hosono. (we're already planning part 2!) 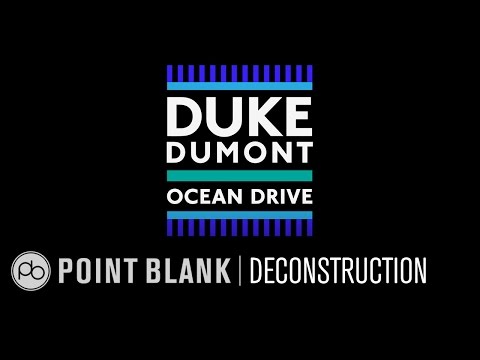 I really enjoyed heading out to Malta this summer for IMS where I presented this deconstruction of Duke Dumont's Ocean drive.

Check back for downloadable parts from the track... 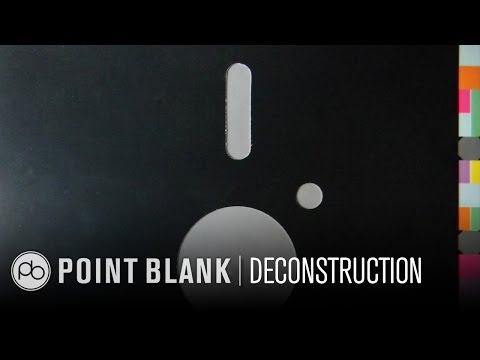 I was lucky enough to be invited by Point Blank to do a presentation at the world famous Sonar Electronic music festival in Barcelona last month.

In honour of New Order who were one of the headliners, I chose to dissect their classic track 'Blue Monday'.

Feel free to download the Ableton project here so you can play along!
http://bit.ly/29MNmyH

Plugin of the Week: TAL-U-NO-LX 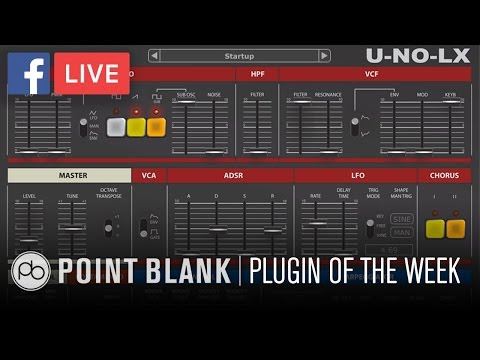 Taken from a Facebook Live stream, Ski Oakenfull and Declan McGlynn discuss TAL's impressive U-NO-LX Juno-60 emulation along with the Sound Force SFC-60 controller. Make sure you head over to our Facebook page for more live streams:

You can download the Yazoo presets mentioned in the video here:
https://www.skioakenfull.com/sounds/yazoo_dont_go_tal_u_no_lx_presets

I'm also attaching the pad sound preset after someone asked for it :) 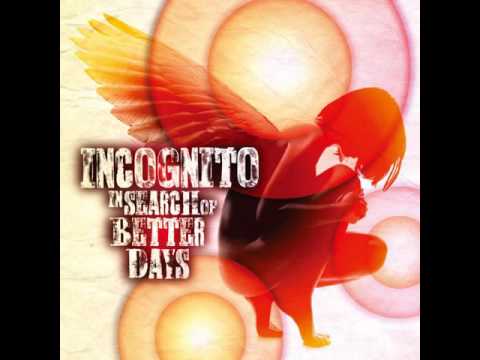 This is a track I co-wrote and produced from the new Incognito album 'In Search of better Days'. You can listen here: or buy here: Buy on iTunes

Point Blank will be bringing the musical expertise of lead course developer Ski Oakenfull to IMS College Malta with Ski hosting a special deconstruction masterclass in Ableton Live.
In this session, Ski will break down the musical sounds and techniques used in a recent classic dance track – previously he's broken down tracks from the likes of Kraftwerk, Moderat, Caribou, Disclosure and many more.

Point Blank will also be hosting Ableton masterclass sessions with producer and Point Blank instructor Stefano Ritteri, who is best known for his releases on Defected, Exploited and Dirtybird, together with artist panels and masterclasses hosted by Point Blank's own Declan McGlynn. 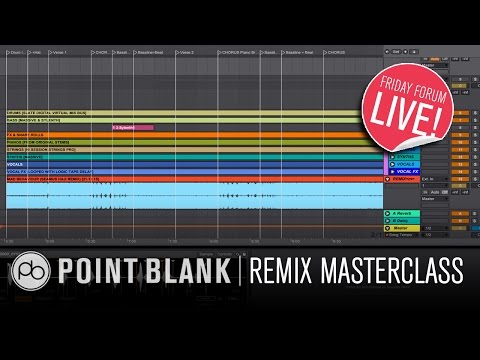 I'm providing the screenshot pics of the chords & arrangement I used in the video for download.

Ski's new 14 track Ayota album was released on 7th September 2015 on Primaudial Records. Many of the tracks feature on a short film entitled 'Verona' which you can find out more about here: www.soliloquypictures.com 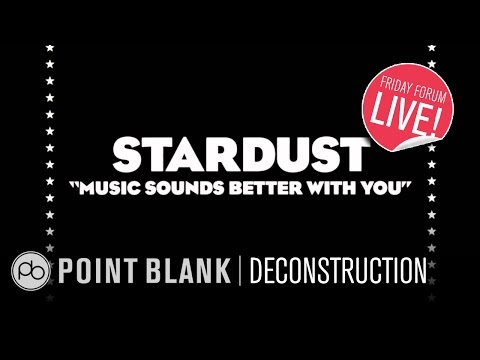 This is deconstruction of the seminal French house track by Thomas Bangalter, Alan Braxe and Benjamin Diamond which samples Chaka Khan's Fate.

I enjoyed checking out the new filters in Live 9.5 as well as the slice mode. 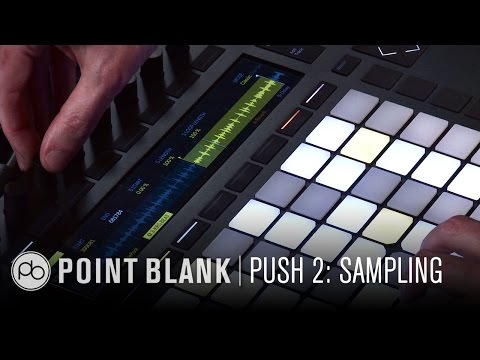 Alongside my 'First Look' video, I also made this video which showcases the sampling capability of Push 2 and Live 9.5.

You can check out the track I made here: https://soundcloud.com/skioakenfull/beastie-boys-sure-shot-ski-oakenfull...