Here are some other links to purchase & preview:
Primaudial Records:
http://www.primaudialrecords.com/releases/prim_010_ayota_sonen_ep 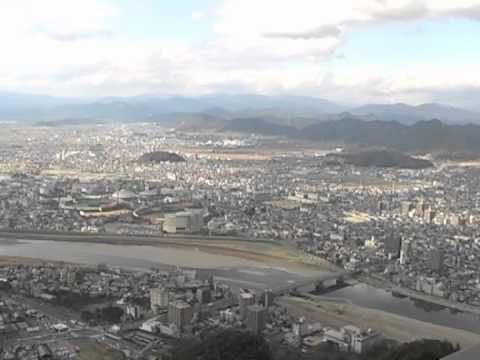 A track a did a while ago which I put to some footage I took around Japan in 2007.

RELEASE DATE: 29th April 2011
Ayota -
Sonen EP
PRIM-010EP
Japan is a very special place for me, where I have had some incredible experiences and been truly inspired by the people and culture. I have some very dear friends and close family from various parts of the country, so when I saw the shocking images of the Earthquake and Tsunami over a week ago, I was horrified. It was hard to imagine such a beautiful place being destroyed in such a short space of time. So in light of this event, Primaudial Records are releasing an EP from my Ambient Electronic project Ayota, featuring two brand new tracks. All proceeds of this release will go directly to the Japan Red Cross Tsunami Appeal.
You can purchase the EP NOW from Ski's Record Shop, or wait until 29 April 2011 to buy from iTunes, Traxsource, Beatport etc.
If you would like to review or play these tracks in advance of the release date, please contact the label giving full details.

On 15th Feb 2011 Nick Luscombe began another fortnight in the Late Junction chair and featured the track 'Hitotsu' from my Ayota 'Helicopter Cuts' Album.

You can check out the whole show here on iPlayer:
http://www.bbc.co.uk/programmes/b00yhs52

A night of live electronic music and visuals hosted by DJ and broadcaster Nick Luscombe (BBC Radio 3 Late Junction/Flomotion). Featuring performances from intergalactic synthesiser duo The Simonsound, the dubstep/Detroit House/ambient stylings of Subeena as well as Ski Oakenfull's project Ayota, with a special live audio visual performance that incorporates elements of time and sound shifting formed during Ski's extensive travels to Japan. Nick will be interviewing the musicians as well as providing DJs sets throughout the evening.

Supported by the Esmée Fairbairn Foundation

In association with Village Underground

Please note this is a standing event.

This is an interview I did with Tom Chivers for his 'Penned In The Margins' Poetry show on Resonance FM.

It took place on 20th August 2006. It features 2 tracks from the 'Helicopter Cuts' album released on Third Ear Japan.

This is an ambient mix I put together a few years ago based around the sounds that influence my Ayota project .. something that might be enjoyed whilst basking on an Okinawan beach or bathing in a Hakone Onsen.