There are currently 0 users and 4 guests online.

Two new tracks due for release in 2013

2012 has been a great year, and I've especially enjoyed the fact that my tutoring at Point Blank has spawned two collaborations with students of mine, both leading to releases in 2013.

Firstly, a track I worked on with Kris Holiday from Saint Paul in the US. It's due out early 2013 on Big Mama's House Records.

Secondly there's the track I worked on with Faraj Alkuwari otherwise known as Youngs2ar from Doha in Qatar. It's also due out early 2013 on Endemic Digital.
UPDATE: AUG 2020 - preview no longer available 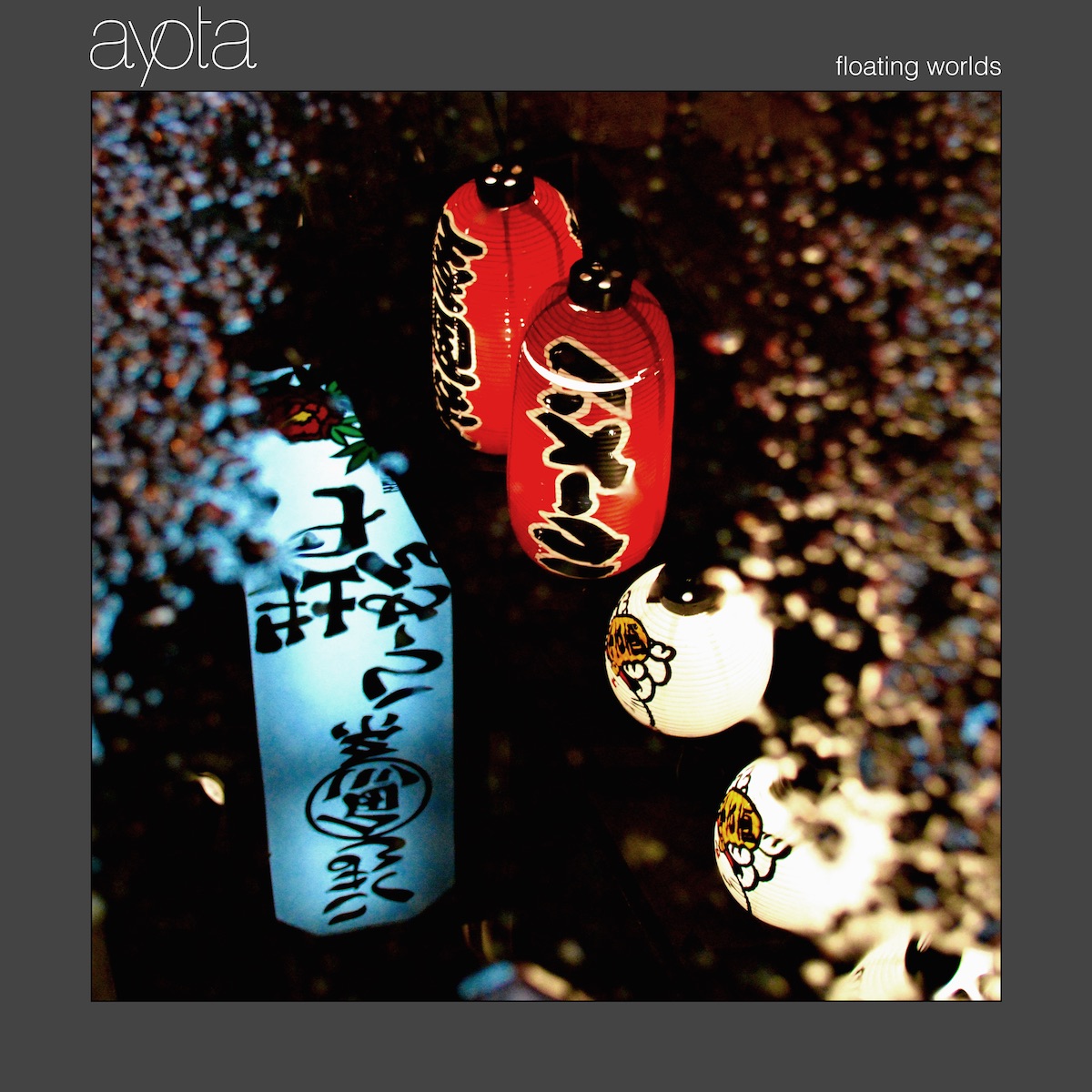