There are currently 0 users and 3 guests online.

Murray James - In The City

Here's a brand new video from an artist I have been working with for the last few years.
The demos that I produced led to him getting a deal with Rocket Management and then Deconstruction Records. This is the first single..

I produced and played on the initial version, and then top producer Dan Grech added his magic..

It's being released next month, with the album to follow which I have also contributed to. 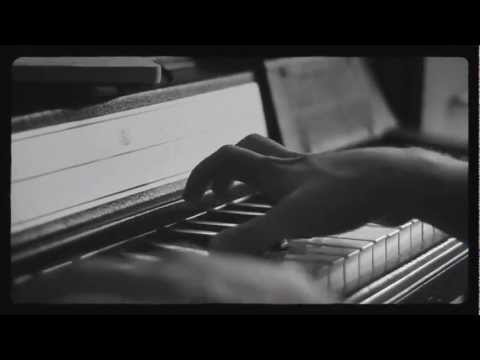